As the daughter of an esteemed archeologist, I grew up with a deep respect for ancient cultures. I remember going on dig sites with my dad, looking at (don’t touch!) some of the amazing relics in his office, and the culture of wonder and revere that permeated the walls of my home.

At the age of 23, I had the extremely fortunate opportunity to go to Africa for the very first time with MTV’s “The Real World.” I never thought MTV would be the reason for my first visit to this powerful, magical place, but even fate has a sense of humor.

Despite being  young and feisty, it profoundly changed me. And that’s a gross understatement. It left an indelible mark on my heart and soul. I KNEW I would go back someday and when I did, I would be of service to this powerful place.

When Scott and I got married I asked that instead of gifts, guests donate money for us to take back to some of the schools and orphanages in Africa. It was an absolute dream come true to be able to do that sacred work with my husband because of the generosity of friends.

When I went back to school in 2007 to get my degree in Psychology, I chose refugee populations as my field of study. For my senior thesis I joined forces with some friends to form a non-profit called “The Chier Foundation” for Sudanese refugees known as the Lost Boys of Sudan. Through this foundation, we were able to provide college scholarships for Sudanese refugees in Utah displaced by the genocide of Sudan in the 90’s.

To learn about the first humans who set foot on African soil from my father when I was a child and then to eventually walk that same land with my own two feet (on multiple occasions) has been an unspeakable honor.

I am beside myself that in a few short weeks I will once again be stepping foot onto that incredible continent. I will continue to look for ways to serve and learn from the people of that powerful place and allow it to change me.

I never thought MTV would be my first reason for going to Africa and I never thought that a civil war in a country half way around the world could lead to personal relationships with refugees. I never dreamed I’d have such generous friends whose financial gifts would bless perfect strangers, innocent children, in remote African villages and that my hands would be the conduits of such grace. It reinforces the truth that when we, through Finding Love Over Worry, connect to our truest selves, seemingly unimaginable things can happen… ..and give way to powerful impact on a global scale. Africa calls to me and whispers, “We can all change. We can all explore. We can look for new ways to shift old paradigms. We can all unite in this world rather than divide!”

And don’t worry, I might not be as young as I was on my first visit to Africa, but I’m still just as feisty.

This website uses cookies to improve your experience while you navigate through the website. Out of these cookies, the cookies that are categorized as necessary are stored on your browser as they are essential for the working of basic functionalities of the website. We also use third-party cookies that help us analyze and understand how you use this website. These cookies will be stored in your browser only with your consent. You also have the option to opt-out of these cookies. But opting out of some of these cookies may have an effect on your browsing experience.
Necessary Always Enabled
Necessary cookies are absolutely essential for the website to function properly. This category only includes cookies that ensures basic functionalities and security features of the website. These cookies do not store any personal information.
Non-necessary
Any cookies that may not be particularly necessary for the website to function and is used specifically to collect user personal data via analytics, ads, other embedded contents are termed as non-necessary cookies. It is mandatory to procure user consent prior to running these cookies on your website.
SAVE & ACCEPT 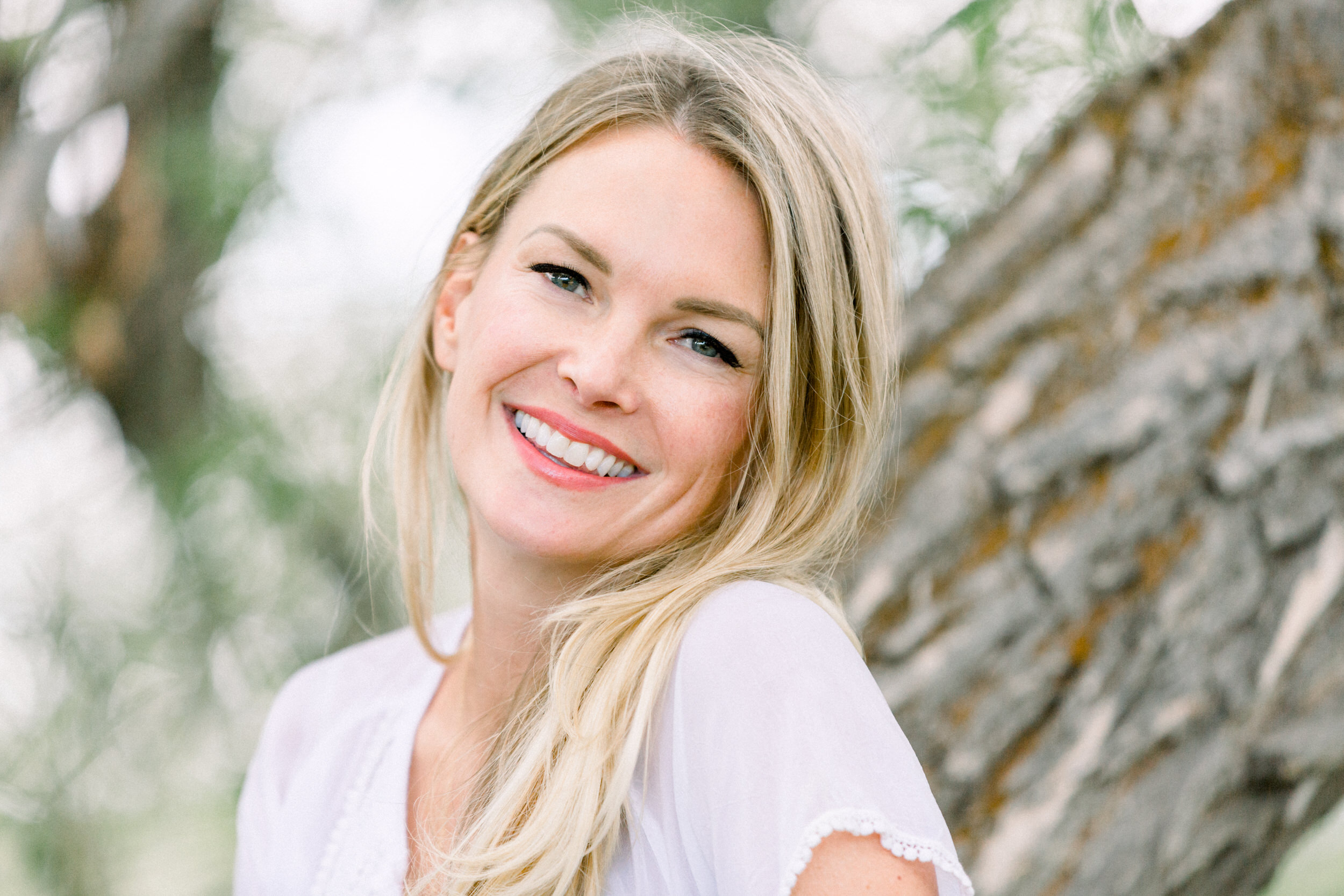